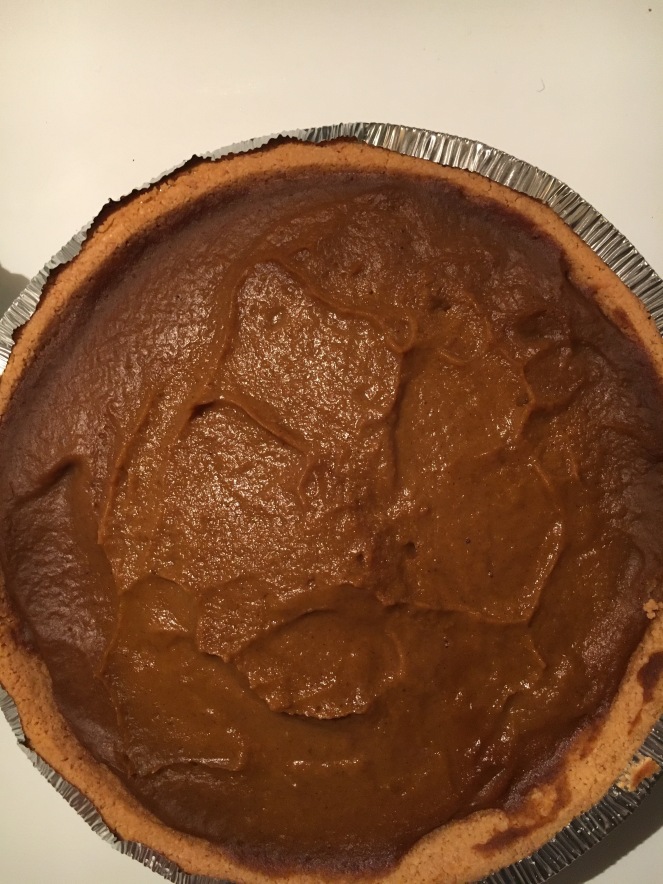 Thanksgiving is a lot of work. As a fasting Orthodox Christian (unless you’re old Calendar during this time, hello!) during this time, you may feel as if you have an obtained a free pass from the kitchen and a day of rest…but before you get too comfortable settling in to such strictness and wanting to avoid your Instagram feed on top of it, you can spare yourself the unnecessary suffering.

Thanksgiving is one of the few American holidays that all Orthodox Christians celebrate and it’s a beautiful one. It’s a coming together of family, friends, loved ones and partaking of our favorite foods which can vary based on culture. As for the traditional Thanksging spread, did you know the whole thing can easily be done vegan if you easily wanted to?

A little salt, pepper and vegan butter and you’d never know those mashed potatoes were vegan by taste alone. Tofurky instead of turkey. Most supermarkets sell holiday roast kits at this time of year or some people do make their own from scratch. And the vegetables speak for themselves whether you want to serve them in casseroles, salads or on their own.

You can pretty much put a vegan spin on any dessert too. Take this easy and classic pumpkin pie recipe below which uses one kind of sugar and the rest those pumpkin pie spices like nutmeg, ginger, and allspice. You blend it up in your Ninja or Vitamix or a trusty high speed blender, bake it, refrigerate it and it’s ready for taste test. And as much as I’m all about rolling your own pie crust, I omitted that here for the sake of time and creating something that’s mostly homemade and delicious. This isn’t called the easy pie for any other reason!

Preheat oven to 350 degrees. Have a store bought vegan pie crust ready or just make your own by combining vegan graham crackers and melted butter in a pie tin and baking for ten minutes.

Blend the following in blender…

Pour the filling into the crust, cover the edges with foil and bake for 1 hour,  and 15 minutes until filling is dry to touch. Cool and refrigerate overnight before serving.